AS REAL AS IT GETS

The authenticity of this tour is the result of extensive research and firsthand information from our consultants including former FBI special agent Dennis Arnoldy, author/mob historian Dennis Griffen, and ex-mob hit-man Frank Cullotta.  Documentaries, newspaper clips, books, and interviews were used as well.

You have probably heard the phrase “What happens in Vegas, Stays in Vegas”.  Well what happened here all started with the Mob.  Join us as we return to the 1940’s and travel in time to the 1980’s when the mob’s influence reached it’s pinnacle.  You will visit sites where mob murders, burglaries, a car bombing, and underworld activities occurred.  Learn about the ruthless mob enforcers and hear how they operated in the shadows while dodging law enforcement officials. 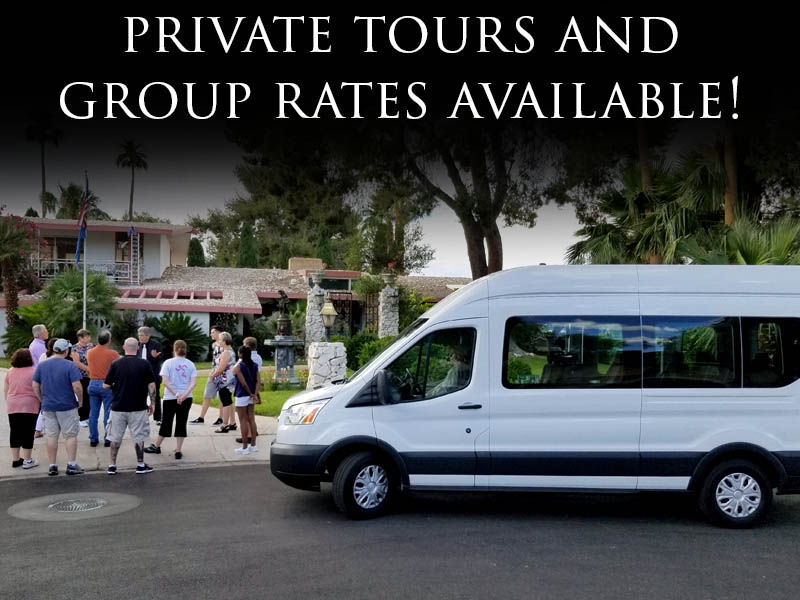 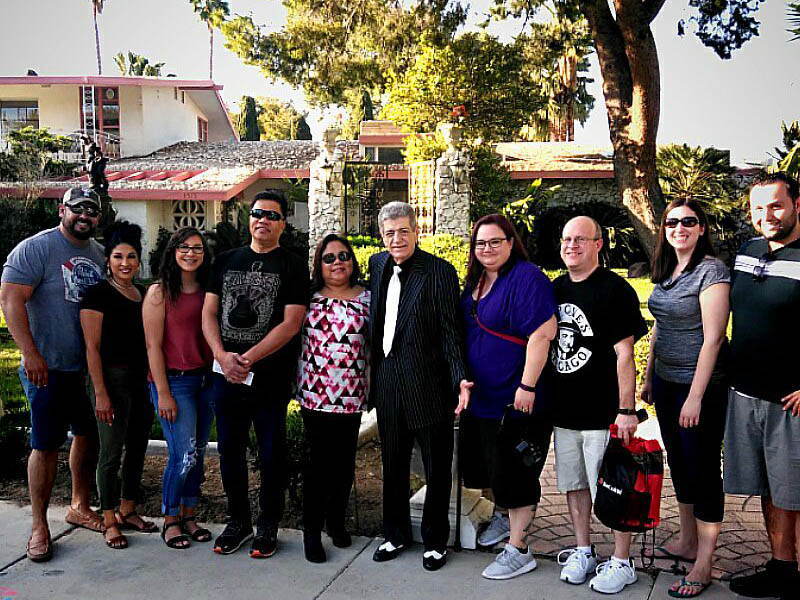 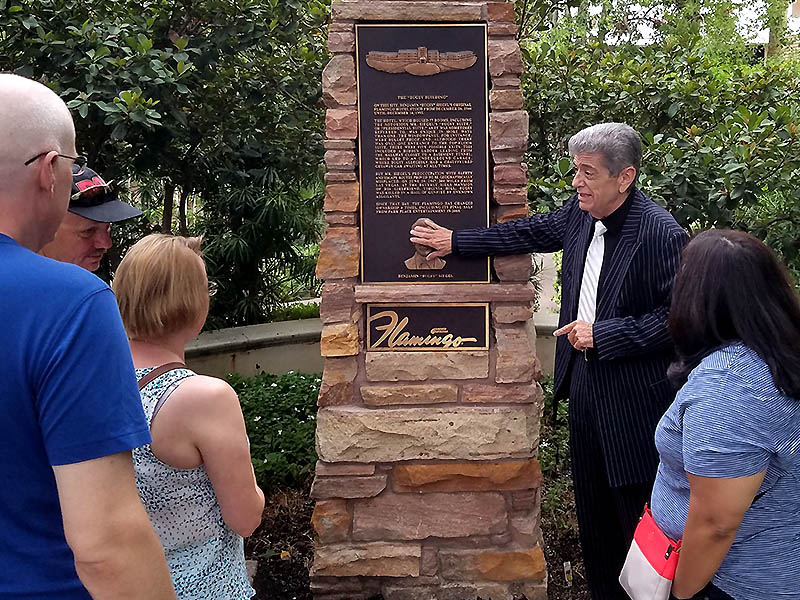 FOR A LIMITED TIME ONLY! AN OFFER YOU CAN’T REFUSE…

Save BIG with our Package Deal: